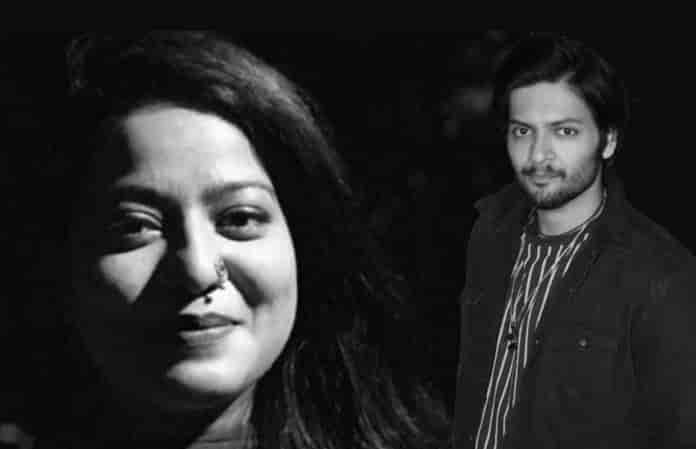 Fazal who is known for his role in famed Amazon series Mirzapur tagged PM on his Twitter handle and said, “Sir, @narendramodi there is a pregnant woman lying in jail {name- Safoora Zargar}.She carries life inside her. I urge you to reconsider her living conditions during this crises. Maybe placed in isolation?The mothers of the country will feel safe with your decision.”

On Thursday, Zargar was denied bail by a Delhi court saying it found “no merits” in her application. Zargar, also the media coordinator of the Jamia Coordination Committee, was arrested by Delhi Police”s Special Cell after being accused of hatching a conspiracy to incite communal riots in the national capital”s northeast area in February this year.

Additional Sessions Judge at the Patiala House Court, Dharmendra Rana, while dismissing the plea filed by Zargar, said, “I do not find merits in the bail application, it is accordingly dismissed.”

The court, however, directed the jail officials to provide adequate medical aid and assistance to Zargar, who is pregnant, IANS reported. Opposing her bail application, the Special Cell submitted before the court that she had allegedly made inflammatory speeches and was part of a conspiracy to instigate communal violence, which had been planned weeks ago.

The police told the court that the accused persons were part of the protests against the Citizenship Amendment Act in various parts of the national capital. “In mid February, the accused had allegedly planned to hold protests in various parts of northeast Delhi. They had also blocked road near the Jafrabad Metro station,” the police said. The case relates to organising anti-CAA protests in the Jaffrabad area, where majority of the participants were women.