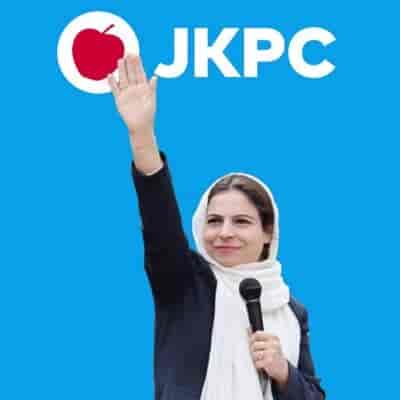 Party spokesman Adnan Ashraf Mir said in a statement that Baig has been accorded the responsibility of helming JKPC’s women’s wing and that the party is confident that she will play a pivotal role in maximizing participation of women in politics and work for their overall empowerment by involving them in the decision making process.

PC Senior Vice President Abdul Gani Vakil while congratulating Baig said that she is a powerful voice who can encourage women participation at all levels.

“There is a dire need for ensuring greater participation of women in political set up of Jammu and Kashmir. It is imperative for women to have their voices heard and become partners in the decision-making process. Safina ji is a powerful voice within the party who can encourage women participation and ensure that they have a major say in shaping party’s strategy”, he added.

PC General Secretary Imran Reza Ansari while welcoming the decision said that Baig’s appointment will encourage active and meaningful participation of women to address the challenges that have an impact on them and their future.

“PC is committed to carve out space for women leaders. We want to create spaces for them to take the mantle of responsibility to shape a brighter future for the coming generations”, he said.