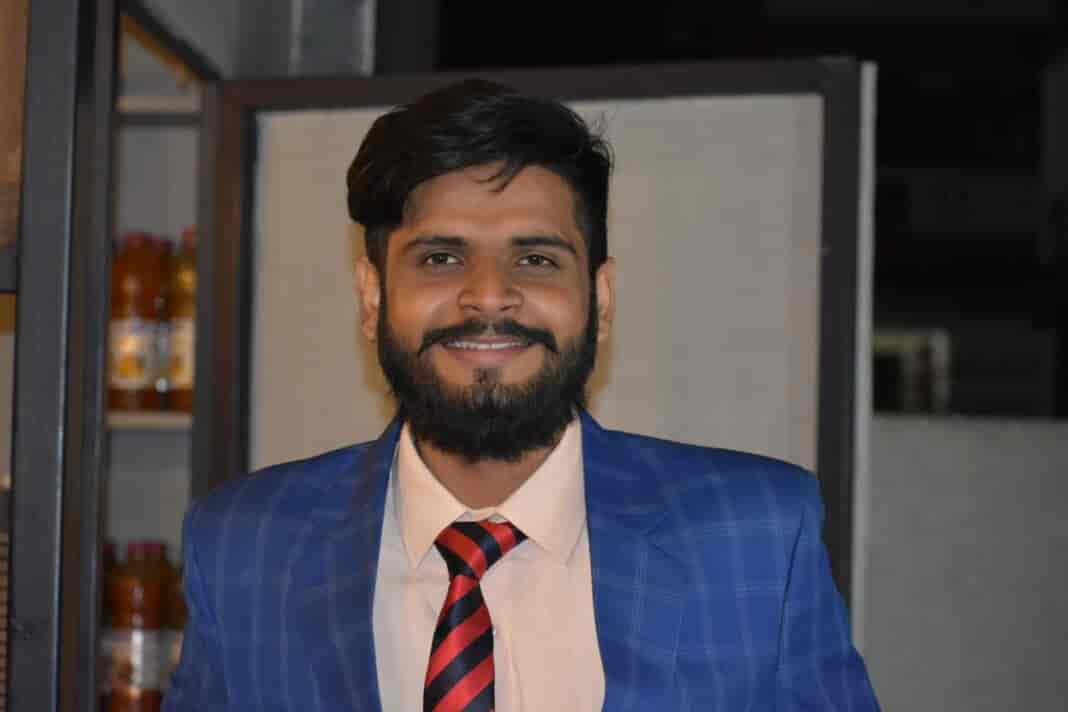 In the end of October 2020, the Central University of Kashmir announced results for their different Masters Programmes. The announcement came on the heels of the Government of India’s decision to introduce new land laws in the erstwhile state that paved the way for any Indian citizen to buy land in the region.

Prior to New Delhi’s decision to abrogate the article-370 of the constitution in August 2019, only permanent residents of the region could buy land in Kashmir. The new law has made the locals anxious, who see it as an attempt to change the demography of the only Muslim majority region of the country. The law and other such moves by the central government are popularly seen in line with Israel’s policy, who have over decades taken over the region of Palestine.

In the results announced by the Central University of Kashmir for B.A., L.L.B., what came to the fore was the fact that most of the students that had been shortlisted were non-natives of Jammu and Kashmir. This was called out by many Kashmiris, including senior journalists, on social media.

As the debate over the selection of the students continues, another appointment that has grabbed eyeballs was the name of a student of Hindu faith in Islamic studies in the same University.

Shubham Yadav, a resident of Alwar district of Rajasthan, has obtained over 73.5 per cent marks in the Islamic Studies entrance and has been the talk of town.

Speaking with The Kashmir Walla, Mr. Yadav said, “For those who represent this orthodoxy about Hindu topping it … we need to move on over and above these complex stereotypes. I am secular and Islam interests me more than Hinduism, it is as simple as it.”

His interest in Islam grew after his friendship with a student of Global Islamic Politics. And being a student of Philosophy Honors at Ramanujan College in Delhi, he said he “likes to study everything in detail before making decisions”.

Talking about the “rising Islamophobia and Hindutva radicalism”, Mr. Yadav claimed that he chose to study the Islamic Studies and use it to “bridge the gap between two fraternities further in my career in administration.”

Meanwhile, the social media users in Kashmir have expressed anger and posted a plethora of memes speaking of fear of an attempt to attack their identity. Many users read scared that the students could be from the student wing of Bharatiya Janata Party, Akhil Bharatiya Vishwa Parishad (ABVP). The ABVP has been at the forefront of right wing student politics often seen opposing left and liberal politics of the country.

An assistant professor of the University, who requested anonymity, however, rubbished the fears saying the selection of students was purely coincidental. “The CUCET exam takes place at eight places in the country, and it is a common entrance test for all of the students that apply. [Selection of] so many students for the course is just coincidental,” the official who wished to not be named said.

Adding that it is hard to make people understand given the current atmosphere and politics of Jammu and Kashmir, he added: “Given that the central government has made so many changes and introduced laws that look like they are aimed at changing demography of Kashmir, things like selection of students in Kashmir is seen suspiciously.”

On being asked about the fuss around the University’s shortlist, Mr. Yadav said, “Kashmiri culture for me is the most pious and pristine culture, and the present scepticism of the politics in India has provoked a wave of homogenisation of culture which is totally obsolete and unnecessary.”

Calling himself a staunch supporter of fundamental rights, he said he understood the concerns of Kashmiris. “However if I’m to deal with it personally, I will be going to visit Kashmir and study there with respect for Kashmiri culture and would further work for an increased bonding between two religions,” he said.

And foreseeing a political tussle on the line of given discourse, he stated that he would even respect the University’s decision if they cancel his admission.

“If i study in Kashmir, it would be for my personal growth and not for feeding to any political group in the country,” he said, “and I would not like to be a central attraction for political predators.”

Mr. Yadav had last visited Kashmir in June 2019, two months before the limited autonomy of the region was scrapped. “Kashmir is the most beautiful place I have ever been to,” he said. And hence, “what better place to study Islamic Studies than beautiful Kashmir”. Furthermore, he expressed his solidarity and support to the social media movements like the Stand with Kashmir. “Kashmir is the place for me.”