Restrictions imposed in J-K’s Rajouri over a land dispute 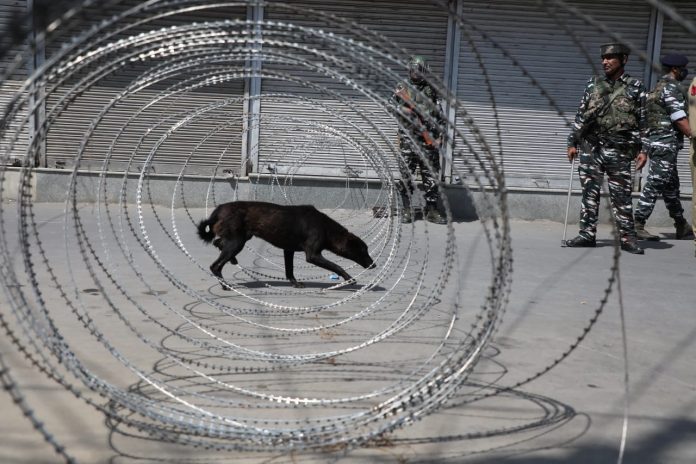 Fearing law and order problems, the district administration imposed precautionary restrictions under CrPC 144 in parts of Rajouri town on Friday.

An official told a local news agency, Kashmir Dot Com (KDC), that Tehsildar Rajouri issued an order under CrPC 144 and asked the police to implement restrictions in letter and spirit.

The movement of vehicles has also been stopped in some parts of the town to ensure proper maintenance of law and order, he said.

Locals said that police vehicles were making rounds in the town asking people not to unnecessarily venture out on the roads.

The situation in Rajouri town has been tense since Thursday morning after a dispute between two communities over a piece of land.

The land has been attached under section 145 Cr. PC and placed at the sapurdnama of SHO Rajouri till the case is decided by the competent court of law.

Officials said that there were apprehensions of a protest after Friday prayers today. “To prevent a situation, the restrictions have been imposed in the town,” said the official. (KDC)