Remarks by Indian MEA about Erdogan’s comments on Delhi violence are irresponsible: Turkey 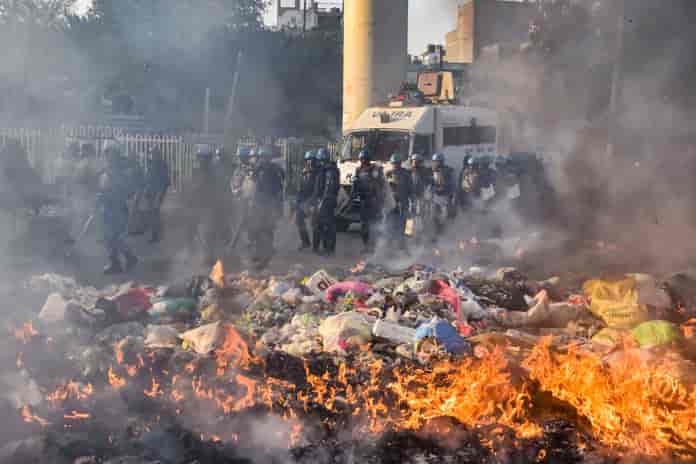 “Images published by international press agencies have clearly demonstrated violent acts against Muslims in New Delhi since Feb. 23,” he added.

Answering a question about Kumar’s statement, Aksoy said his remarks were made in an effort to deny the facts.

“We expect the Indian government to take the necessary precautions and protect the peace and security of all citizens in order to prevent violence against Muslims in the country,” he added.

Previous articleJ-K is coronavirus free, there is nothing to panic, says official
Next articleCoronavirus in India: What can you do?