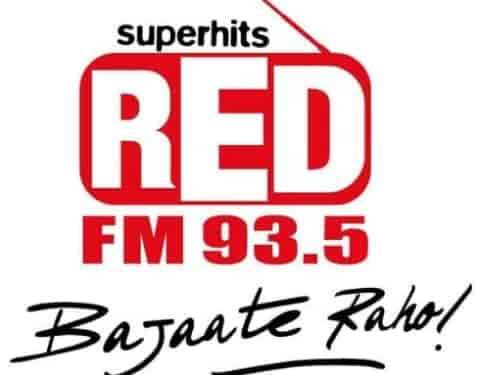 On the International Women’s Day, a “prank” by a Srinagar-based presenter at Red FM played a husband and his wife quarrelling over the latter’s shopping habit and making fun of a person’s nasal tone has drawn flak by social media users in Kashmir.

A video of the spoof was uploaded on Facebook. In it the character of the wife pleads with a delivery executive to discreetly deliver a parcel to her, avoiding the attention of her husband. Moments later, Mohiudin, the husband, interrupts her as she speaks on the phone, demanding to know who she is talking to.

Mohiudin forcibly enters the conversation and begins by mocking the male delivery executive’s nasal tone. “Are you talking through a pipe?”, he disparages him and goes on to complain about his wife’s shopping habits.

Throughout the video Mohiduin controls and belittles his wife for shopping. “You have put a curse on me, you have put a curse on me. There is a delivery boy here every day.” Later in the show the wife, played by the station’s another staffer, apologizes for the behaviour shown by her husband, who she simultaneously goes on to describe as “mad but he is decent and gets agitated momentarily, he is so decent that the entire neighbourhood attests to it.”

The video elicited several comments critical of the radio presenter for shaming the delivery executive for his voice. Many others, however, pointed out that many of the alleged target of Mohiudin’s “pranks”, including the delivery executive, have the same name: Umar.
Afaaq Sayeed, Srinagar-based business owner prominent on social media for his views, threatened Mohiudin and Red FM with a lawsuit for shaming speech impaired individuals. Red FM is owned by the Chennai-based Sun Group and its network of radio stations across India.

In another video uploaded on his Facebook page, Mohiudin played down public criticism towards him stating that his “pranks” were meant to entertain and that it wasn’t his intention to hurt the public’s sentiments. His followers were, however, unconvinced.

Raees Ahsan Wani wrote: “I appreciate your talent but please don’t dehumanize people on the name entertainment… I suggest you to do your pranks within the cultural boundaries of Kashmir.”

Previous article‘No longer the same’: A year after COVID-19, lungs are suffering
Next articleOne militant killed in north Kashmir gunfight