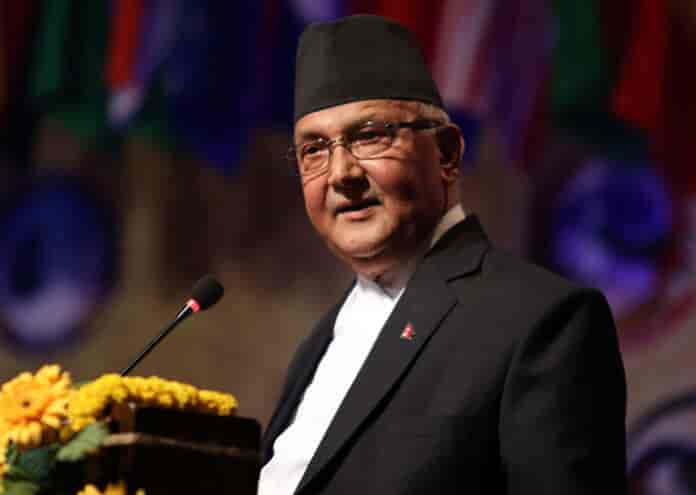 Two days after Nepal’s Prime Minister KP Sharma Oli’s questioning on a Hindu mythological character Lord Ram, Kathmandu has issued a clarification that remarks were not aimed at undermining any faith or community and that the place and characters of the Ramayana should be researched further.

“As there have been several myths and references about Shri Ram and the places associated with him, the Prime Minister was simply highlighting the importance of further studies and research of the vast cultural geography the Ramayana represents to obtain facts about Shri Ram, Ramayana and the various places linked to this rich civilisation,” the Ministry of Foreign Affairs said in a statement, reported The Hindu.

Prime Minister Oli had on Monday kicked up a controversy by observing that Lord Ram was born in a village near the city of Birgunj and that India’s narrative over the religious figure is false.

His comments were made at an event to mark the 207th birth anniversary of Adikavi Bhanu Bhakta Acharya who wrote the Nepali version of the Ramayana.