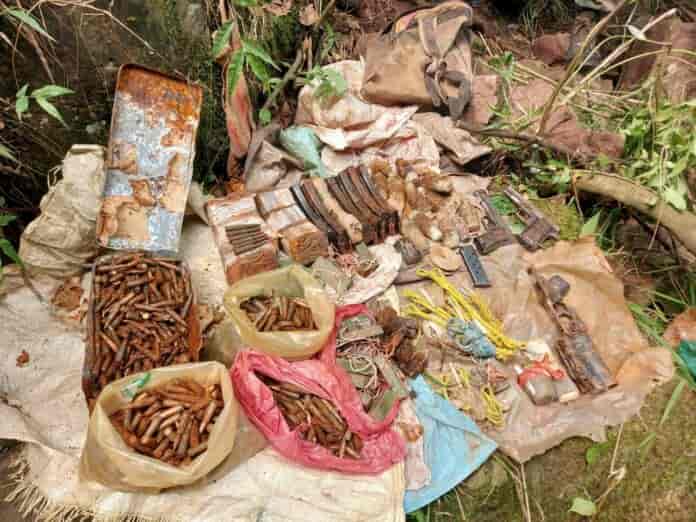 Srinagar: Police and army on Saturday recovered arms and ammunition during a cordon-and-search operation at Thannamandi Dadasan Bala area of Rajouri district.

Official sources said that a joint team of police and army’s 38 Rashtriya Rifles launched the Cordon and Search Operation amid “specific inputs” about the presence of militants in the area.