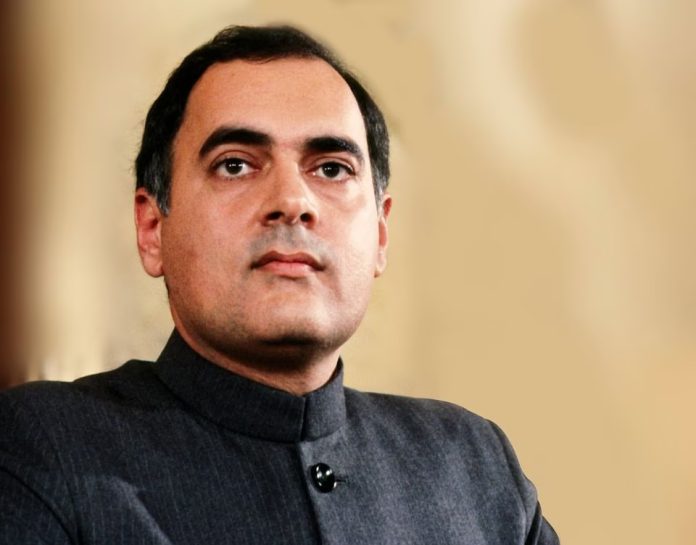 The bench comprising justices BR Gavai and BV Nagarathna passed the order while taking into consideration the case of A G Perarivalan, another convict in the case, who was released in May this year invoking its extraordinary power under Article 142 of the Constitution, reads the report.

The top court noted that the criteria laid down for Perarivalan were made out even in the case of the remaining convicts.

The bench noted, as per the report, that the Tamil Nadu cabinet had recommended their release on 9 September 2018, and this opinion will be binding on the Governor before whom the convicts had filed remission pleas.

The bench also noted that the convicts have spent over three decades in prison and that their conduct in the prison was satisfactory observing they were found to have good conduct and all of them had acquired various degrees during their stay in jail.

Rajiv Gandhi, the former Prime Minister of India was assassinated on the night of 21 May 1991, at Sriperumbudur in Tamil Nadu by a woman suicide bomber at a poll rally.