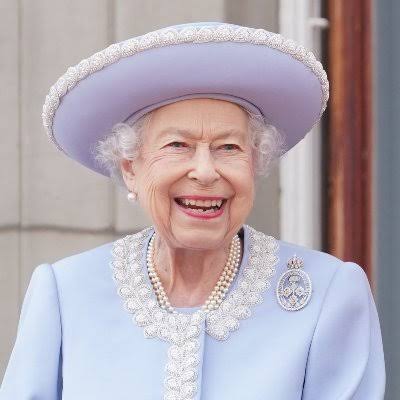 The Queen, Britain’s longest-serving monarch, has passed away at the age of 96 after 70 years on the throne, reported Telegraph.

Buckingham Palace has said the Queen ‘died peacefully’ this afternoon at Balmoral. The King and Queen Consort will remain at Balmoral and return to London tomorrow.

Buckingham Palace confirmed on Thursday lunchtime that the Queen had been under medical supervision at Balmoral after her doctors had become “concerned” about her health.

As per the report, all of the Queen’s children, as well as the Duke of Cambridge, travelled immediately to Balmoral. The Queen was last pictured formally appointing the new Prime Minister, Liz Truss, at Balmoral on Tuesday, her final public duty. She postponed a virtual Privy Council meeting the following day after being advised by doctors to rest.

Queen Elizabeth II is survived by her four children, eight grandchildren and 12 great-grandchildren.

Previous articlePass percentage of J-K’s NEET qualifiers increase by 10 percent
Next articleBody of MBBS student, who died in Bangladesh, to reach home tomorrow