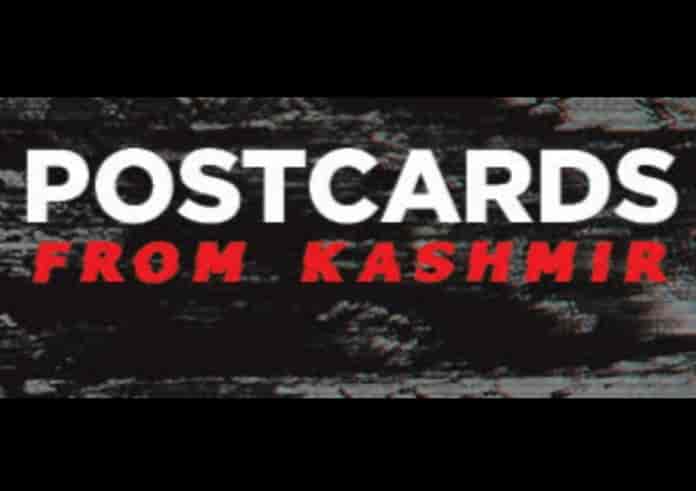 The International Federation of Journalists (IFJ) and the South Asia Media Solidarity Network (SAMSN) has casted a spotlight on government controls impeding media, freedom of expression and vital communications in Kashmir.

In a statement it said that the IFJ-SAMSN campaign POSTCARDS FROM KASHMIR draws attention to the personal stories of journalists impacted by the long-running shutdown and raise awareness on internet controls as an abuse of human rights. “It also underscores the critical need for high-speed communications during the Covid-19 pandemic,” reads the statement.