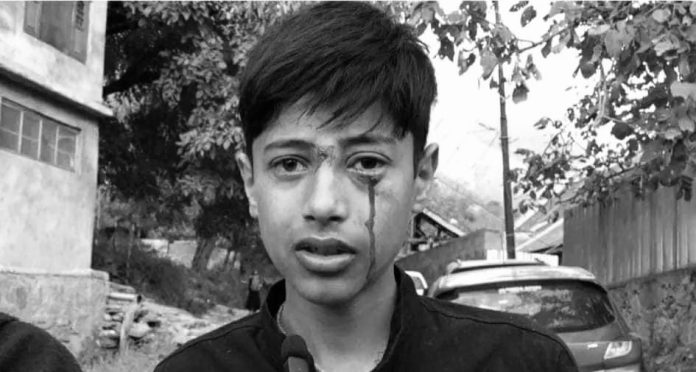 A case has been registered against a teacher at an Islamic seminary in Central Kashmir’s Ganderbal district for awarding corporal punishment to a student.

Police said that they received a complaint from Muhammad Sadiq Chiche of Wudar Kangan wherein he claimed that a teacher Reyaz Ahmad Khantana also a resident of Wudar Kangan has beaten up his minor son Bilal Ahmed for not following the dress code (uniform) of the Darul Uloom.