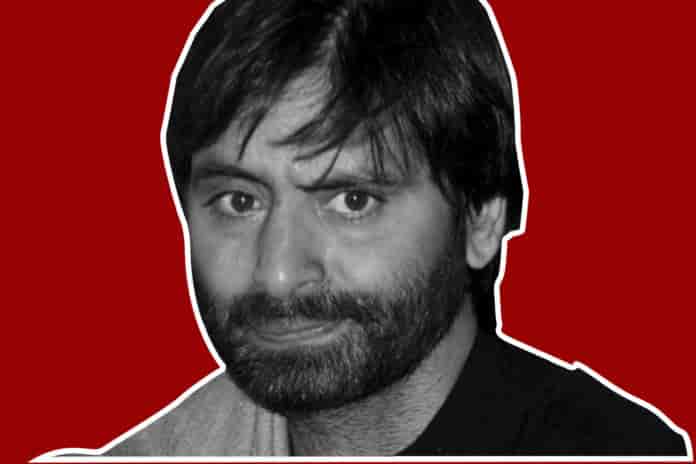 Srinagar: Jammu and Kashmir Police on Saturday have presented a chargesheet against two senior pro-freedom leaders for raising anti-India slogans during a public rally at Inderkoot Sumbal area of north Kashmir’s Bandipora district.

“Police presented the chargesheet before the Munsif Court Sumbal on Saturday”, he added.

Malik and Aga Syed were booked by the Sumbal police in 2010 for holding pro-independence rallies and gatherings in the Inderkoot area of Sumbal town.