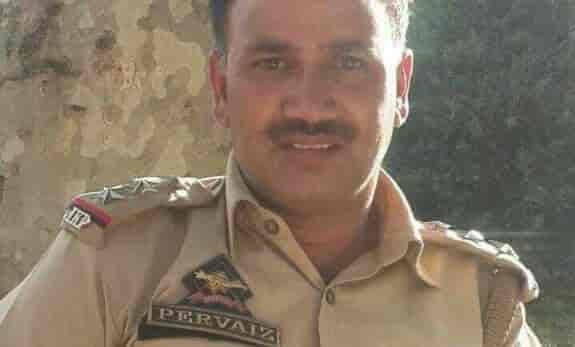 An inspector of Criminal Investigation Department (CID), J-K Police, was shot dead by suspected militants in Nowgam area of Srinagar on Tuesday evening.

Official sources told a local news agency, Global News service (GNS) that the militants fired at and critically injured the CID inspector when he was returning after offering prayers at Kanipora area of Nowgam.

He was shifted to hospital where he was declared brought dead on arrival, they said.

A police officer confirmed the killing of the CID inspector and identified him as Pervaiz Ahmad Dar. He was posted at police station Parimpora.

“Investigations have been started,” he said. (GNS)

Previous articleJ-K reports seven deaths due to Covid in a day
Next articleWatch | In remote Kashmir village, a struggle for online classes