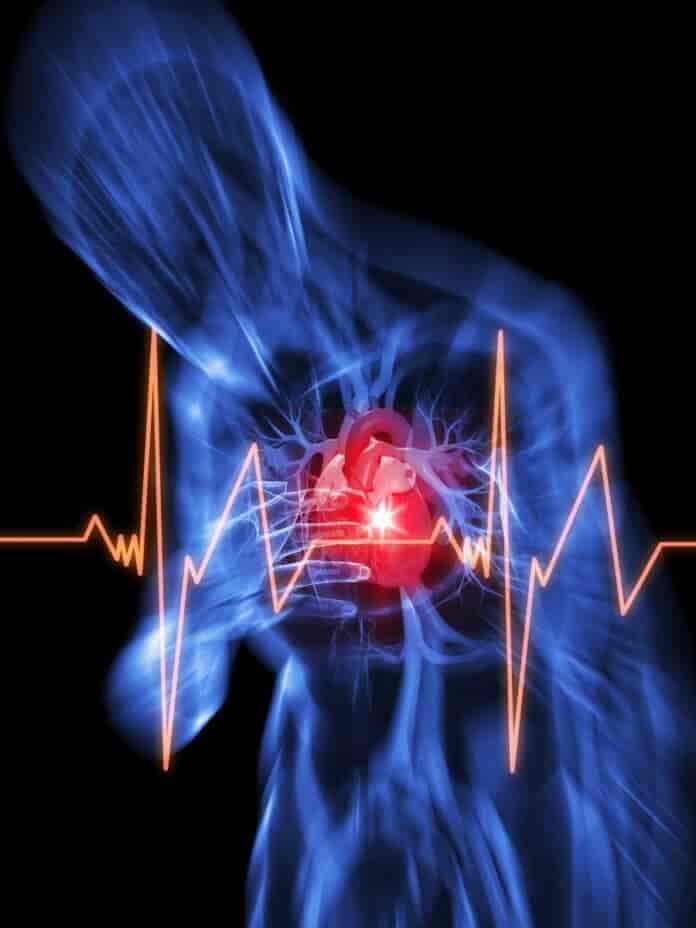 Srinagar: A police officer who is a resident of north Kashmir died of cardio-pulmonary arrest here in Kashmir capital Srinagar on Saturday.

The police officer died in the hospital while the cause of his death is attributed to cardio-pulmonary arrest.

Cardiopulmonary arrest (CPA) is the cessation of effective ventilation and circulation. It is also known as cardiac arrest or circulatory arrest. In adults, it is most likely to be caused by a primary cardiac event.

The deceased cop has been identified as Amrez Ahmed Khoja (177/S EXK-901261), a resident of Ibkote Karnah area of North Kashmir’s Kupwara district.

The dead body has been handed over to his legal heirs for last rites. (KNT)