Police arrests mother of killed militant in Kulgam under UAPA 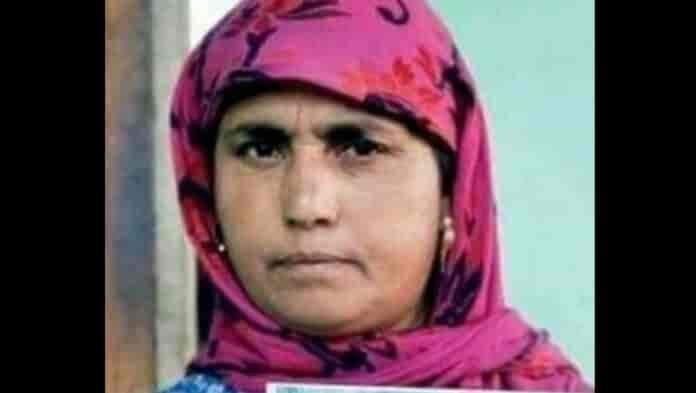 Srinagar: On 20 June, the police arrested a woman in Kulgam district of south Kashmir, accusing her involvement in several unlawful activities, including “recruiting militants and arranging arms” for them.

Naseema Akhtar, who is the mother of Tawseef Ahmed Sheikh, a Hizbul Mujahideen militant killed in 2018 and sister of an active militant Abbas Sheikh, was arrested under Unlawful Activities Prevention Act (UAPA).

Ms. Akhtar’s family has told the Kashmir Walla that she was detained by the police during a cordon and search operation (CASO) on 20 June in the Rampora area in Redwani, Kulgam district.

Her son Mr. Tawseef Sheikh was killed in a gunfight on 6 May 2018, along with four Hizb militants, while her brother, Mr. Abbas Sheikh, had joined militant rank in 2015, is still active.

The police official further accused her of recruiting three local youths, including her own son, in militancy. “She has been giving logistical support to terrorists,” he added. “We have been looking for both daughter and mother.”

A police statement issued here on Sunday stated that Ms. Akhtar was arrested in a “criminal case with FIR no. 30 of 2018 registered under sections 13B, 17, 18, 19, 39 of Unlawful Activities Prevention Act.” It added that she was arrested “in compliance of provisions of law and she has been under legally sanctioned custody in women police station Anantnag ever since her arrest.”

“Many social media posts have been generated and shared which have twisted the facts of the matter in order to cause disturbance of peace and tranquility. Police have taken cognizance of the matter and anyone trying to instigate others through whatsoever means will be prosecuted against,” read the police statement.