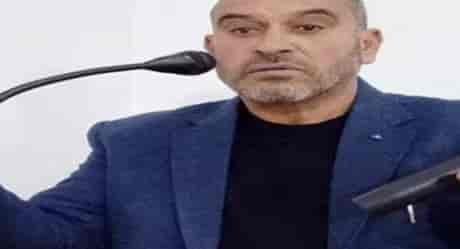 The spokesperson of the forum said in a statement that the police detained him ahead of the visit of the European Union and African envoys to Kashmir.

The police authorities told Untoo, they have reports that he is going to protest on 17 February on the envoys’ visit to the Union Territory, the statement reads.

Pertinently, a delegation of foreign envoys is visiting Jammu and Kashmir UT from this week on the pattern of their earlier two visits in the year after the abrogation of Article 370. (KDC)

Previous article“Deport us or provide travel documents”: Pak spouses of ex-militants appeal
Next articleTeenager dies by suicide after hanging himself at home in Srinagar