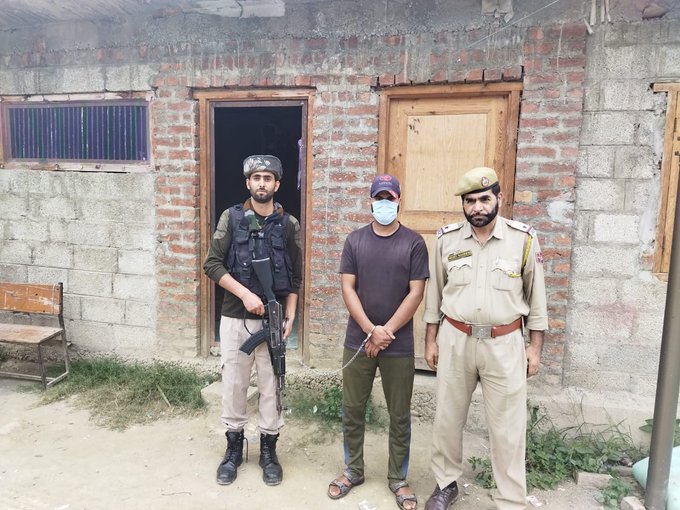 Police had taken cognizance after a man from Bihar who works at a Brick Kiln in Wahabpora had filed a complaint at police station Budgam that her 17-year-old sister had been kidnapped during the pre-dawn hours of August 12 and on the same day she was traced in the late afternoon. The complainant had alleged that her sister was kidnapped and raped by a man from Wahabpora Budgam.

As per the police spokesperson, the rape accused was arrested by police with active help from police post-Soibugh from Wadwan village of Budgam. (KNT)