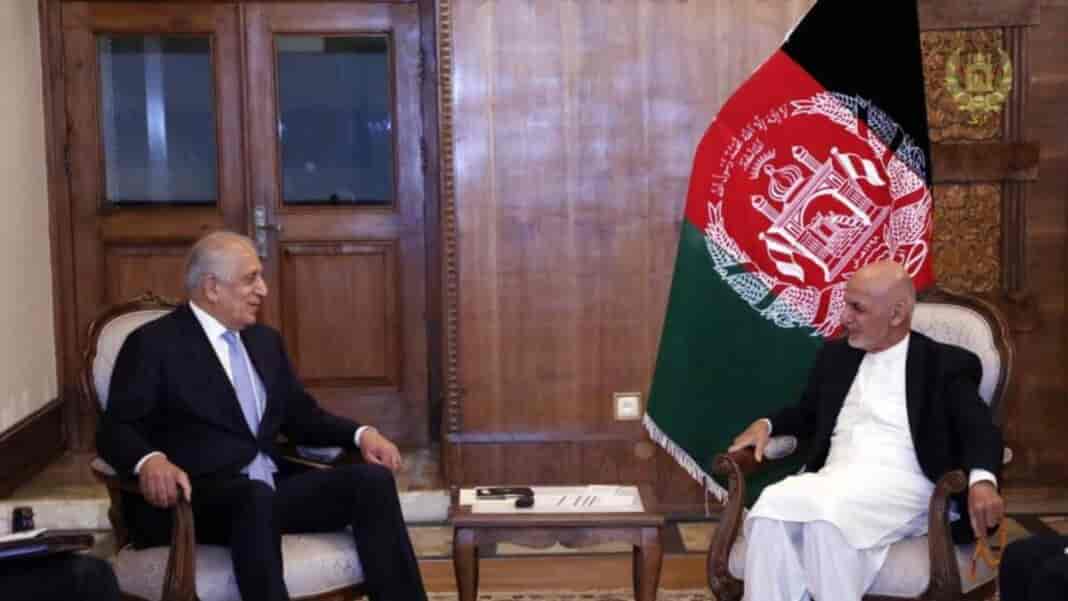 With the likely death of the Taliban’s chief Mullah Haibatullah Akhunzada due to COVID-19, the uncertainty over the barely underway Afghan peace process now seems all the more concerning.

Amid reports that the Taliban’s top leadership including chief of operations, Sirajuddin Haqanni, has also been infected by the coronavirus, Mullah Mohammad Yakoob – the son of the Taliban’s founder Mullah Omar – has seemingly taken over the insurgent group.

Experts, however, believe that Mr. Yakoob does not command the kind of legitimacy and support in the Taliban that his predecessors have enjoyed. It must be noted that Mr. Yakoob had earlier also made an unsuccessful bid for the Taliban’s leadership in 2015.

If Mr. Yakoob fails to hold the group together, it might lead to further factionalism at a time when the insurgent group and the government in Kabul are in deliberations on a major prisoner exchange that is likely to provide fresh impetus to the intra-Afghan dialogue.

However, for the past few months, the progress of prisoner swaps was being continuously delayed due to the coronavirus. The objective of these visits and meetings has been to materialize a swap between the Taliban and Kabul as soon as possible.

In the past two weeks, the United States’ President Donald Trump’s special envoy to Afghanistan, Zalmay Khalilzad, has travelled extensively across the region. Last week, Mr. Khalilzad met Pakistani leadership. Islamabad has long supported and funded the Taliban. Following this, he reportedly travelled to Qatar where the political operations are based. Mr. Khalilzad then finally returned to Kabul.

The Pakistan Army’s chief Qamar Bajwa and the chief of the Inter-Services Intelligence (ISI) on Wednesday also hurried to Kabul where they met the incumbent president, Ashraf Ghani, and the chairman of the High Council for National Reconciliation Dr. Abdullah Abdullah.

In February this year, the Taliban and the United States signed a historic peace deal that lays out a phased withdrawal of American troops from Afghanistan. The agreement also describes the next steps of a process to reach a political settlement in the war-torn nation- including an exchange of up to 6,000 prisoners that is likely to be followed by talks between the Taliban and the government in Kabul.

As such, the prisoner exchange must be viewed as a precursing condition for the second and decisive stage of intra Afghan talks. On Thursday, U.S. Secretary of State Mike Pompeo discussed the prisoner exchange in a telephonic conversation with the Afghan president. In a tweet put by Ashraf Ghani later, he confirmed that Kabul will be releasing up to 2000 Taliban prisoners.

In the last few weeks, there has been a renewed impetus to get over with the prisoner swap and start the second round of dialogue between Kabul and Taliban following the Eid ceasefire which was mutually agreed by Kabul and Taliban last month.

The urgency for reaching a political settlement has also been compounded by Mr. Trump’s insistence for a troop withdrawal before the US Presidential elections in November this year. Mr. Trump has been pushing for an exit before the elections in a bid to portray the troop withdrawal as one of his major foreign policy accomplishment. However, it is feared that if a political solution is not reached in Afghanistan before November, it is feared that Afghanistan will plunge into anarchy similar to that after Soviet withdrawal over three decades ago. When the Soviet army left the country in 1988, Afghanistan plunged into a devastating civil war eventually leading to the Taliban taking power in Kabul in 1996.

With the government in Kabul announcing the release of Taliban prisoners, the ball appears to be in the Taliban’s court now. The fate of the talks and that of stability in Afghanistan now depends on Mr. Yakoob’s ability to rally behind himself the many factions inside the Taliban. If not, the long night of death and despair may continue to haunt Afghans for perpetuity.