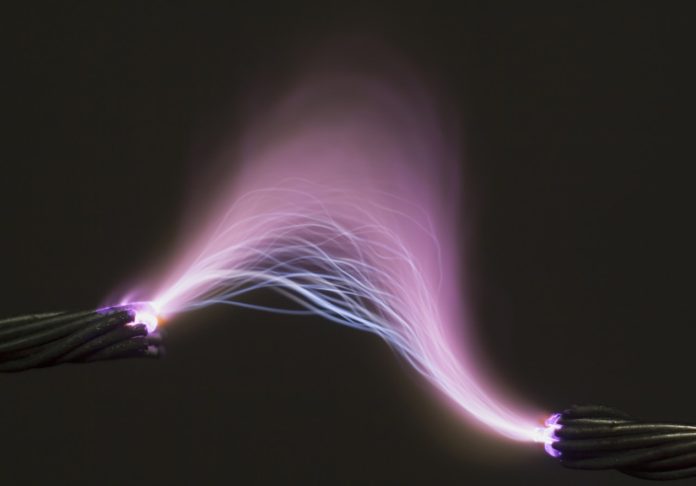 Kulgam: A 45-year-old lineman of the Power Development Department (PDD) was on Wednesday injured due to electric shock at Kilam village of South Kashmir’s Kulgam, an officials said.

An official told news agency—Kashmir News Observer (KNO) that the PDD lineman identified as Fayaz Ahmad Shah (45) son of Muhammad Yousuf Shah, a resident of Kilam came in contact with a live wire while repairing an electric transformer after which he sustained burn injuries.