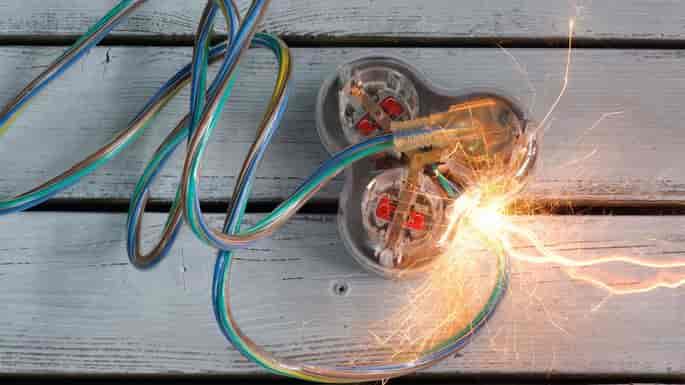 Officials that one Harjit Singh son of Jaghat Ram, resident of Khurbani received a high voltage jolt while repairing an electric wire in his native village.

The individual, they said, was evacuated to a nearby hospital from where the doctors referred him to GMC Jammu where he was however declared as brought dead on arrival.

A police official has in the meantime confirmed about the death of the individual in the incident.

Pertinently the deceased said to be serving in the PDD for last twenty years is survived by four daughters. (GNS)