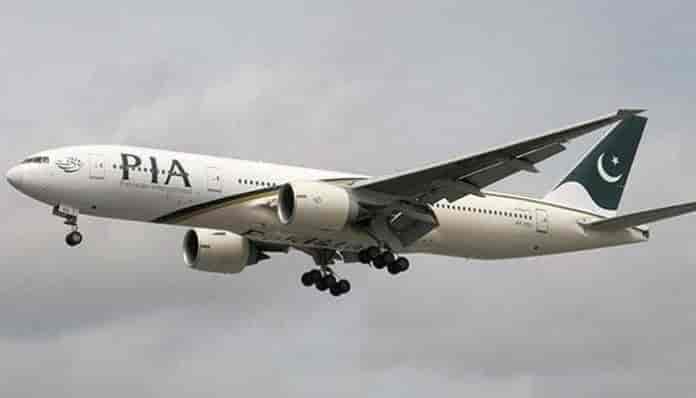 PIA spokesperson Abdullah Hafeez said that the A320 Airbus was carrying 91 passengers and 8 crew members from Lahore to Karachi on PK 8303. Eyewitnesses told Dawn newspaper that the Airbus A320 appeared to attempt to land two or three times before crashing in a residential area near the airport.

“The aeroplane first hit a mobile tower and crashed over houses,” witness Shakeel Ahmed said near the site, just a few kilometres short of the airport, according to Reuters.

Meeran Yousuf, the media coordinator for the Sindh health minister, confirmed to Dawn.com that two passengers had survived and were brought to hospitals. She identified the survivors as Zubair and Zafar Masood, who is the president of Bank of Punjab.

A third person, who had earlier been identified as a survivor from the plane, was later confirmed to be a resident of the area where the plane crashed. She was among the 11 persons, who were injured when the plane crashed into the residential area, damaging several houses in its wake.

Yusuf said that the majority of the injured were women, as it was time for Friday prayers when the crash occurred. She added that all the injured residents were in stable condition.

Previous article“Feels like there is no Eid”: Srinagar bakers amid COVID-19 lockdown
Next articleCOVID-19: South Kashmir woman dies in Srinagar hospital, toll mounts to 21