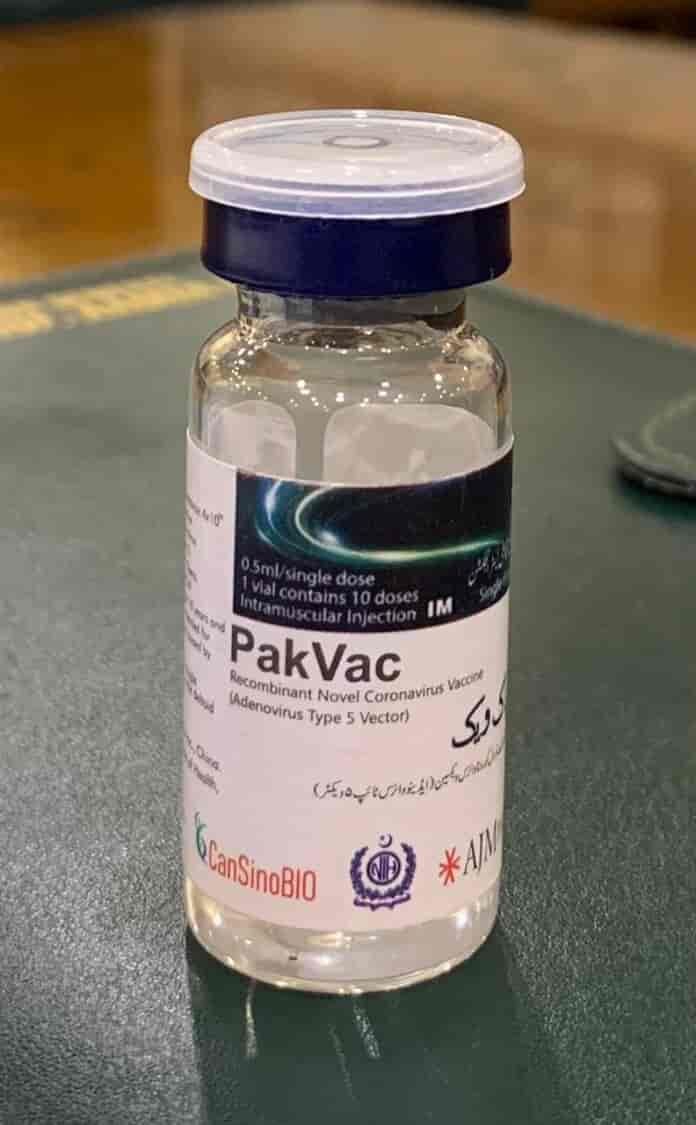 Pakistan on Monday announced that it has developed a homemade vaccine — PakVac — with the help of China’s Cansino Bio after rigorous quality control checks, Pakistani Media reported.

The country started its vaccination campaign in February with doses donated by the government of China. The campaign started with frontline healthcare workers and then inoculation of the senior citizens in the second phase.

Pakistan has now started the vaccination of people aged 30 and above. Over five million people have been vaccinated against Covid-19 in the country so far.

“Congratulations to the NIH (National Institute of Health) Pak team and its leadership for successful fill/finish (from concentrate) of the Cansino vaccine with the help of Cansino Bio Inc. China,” Special Assistant to Prime Minister on Health Dr Faisal Sultan wrote on his official Twitter handle.

He said that the vaccine has passed rigorous internal quality assurance testing, considering it an important step to help the vaccine supply line.

An official from the Ministry of National Health Services has said that due to the agreement on technology transfer, the NIH would be able to produce three million doses per month.

NHS had announced that the first batch of China’s single-dose CanSino Covid-19 vaccine would be available for administration to the citizens by the end of May.

“The first batch of bulk CanSino vaccine is being processed at the National Institute of Health’s plant, which was set up for this purpose last month, and a specially trained team is working on it,” the official said earlier this month

Previous articleFacebook, Twitter likely to face ban in India from 26 May
Next articleCovid-19: Positivity rate in J-K drops to 6.2 percent from 13 percent