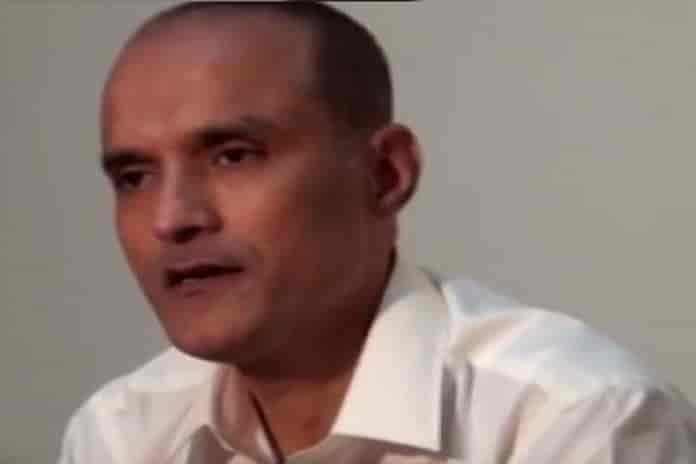 A court in Pakistan has adjourned till 5 October the hearing of a government’s plea to appoint a counsel for Indian death-row prisoner Kulbhushan Jadhav on request of the country’s top law officer, according to a media report.

Jadhav, the 50-year-old retired Indian Navy officer, was sentenced to death by a Pakistani military court on charges of espionage and terrorism in April 2017.

India approached the International Court of Justice against Pakistan for denial of consular access to Jadhav and challenging the death sentence.

The Hague-based ICJ ruled in July 2019 that Pakistan must undertake an “effective review and reconsideration” of the conviction and sentence of Jadhav and also to grant consular access to India without further delay.

On Tuesday, the Islamabad High Court (IHC) adjourned the hearing of the government’s plea to appoint counsel for Jadhav till 5 October at the request of the Attorney General for Pakistan (AGP) Khalid Javed Khan, The Express Tribune reported.

The court also issued notice to the counsel of the Indian High Commission to appear before the court on the next date of hearing.

Previous articleA young man poisoned himself. But was it a suicide?
Next articleUP Police books Twitter, journalists and politicians for tweets on Muslim man’s assault