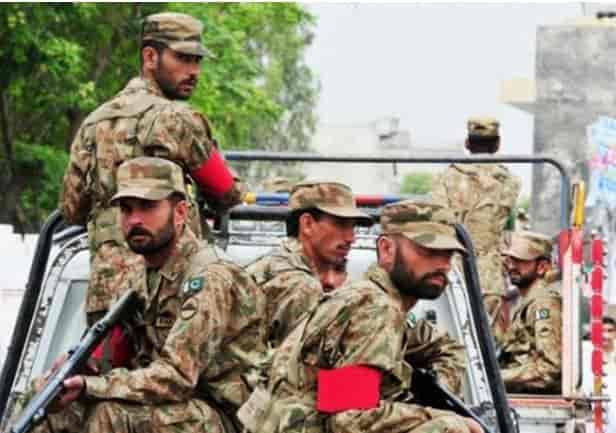 Pakistan army has been put on high alert amid threat of an attack by the Indian army.

The Pakistani media has claimed that the army has been put on high alert since a strike by India is anticipated.

Reports also claimed that the attack is being used as a diversion for internal issues.

According to a report by Pakistan newspaper Dawn, a ‘false flag operation” was being planned by India to divert the world’s attention from several of its internal issues, including the ongoing farmers’ protest, its treatment of minorities, atrocities committed by Indian forces in occupied Kashmir and criticism of its policies by international institutions and media.’

Meanwhile ABP live has reported that the Indian Army has rubbished reports of such attacks and has said that there are no such plans.

Previous articleDDC elections: Over 9 percent voting recorded till 9 am in Jammu and Kashmir
Next articleCop injured in accidental fire in north Kashmir’s Sopore