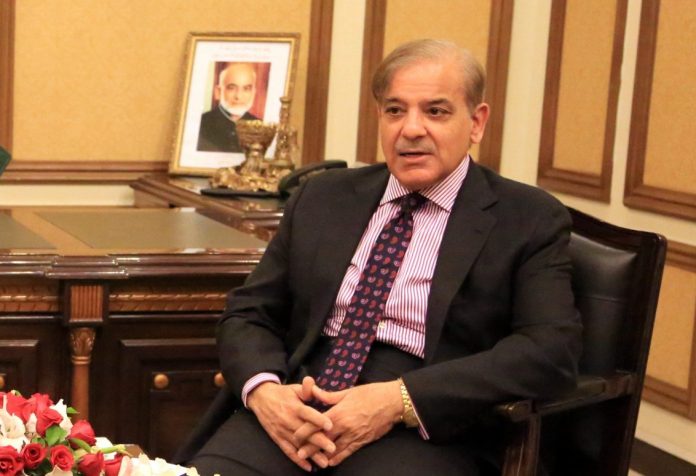 Quoting sources the report added that PM Sharif will appear before special judge central after he had skipped the previous four proceedings to indict him in the money laundering case.

During the last hearing, Sharif approached the Lahore court seeking an exemption from personal appearance in the money laundering case.