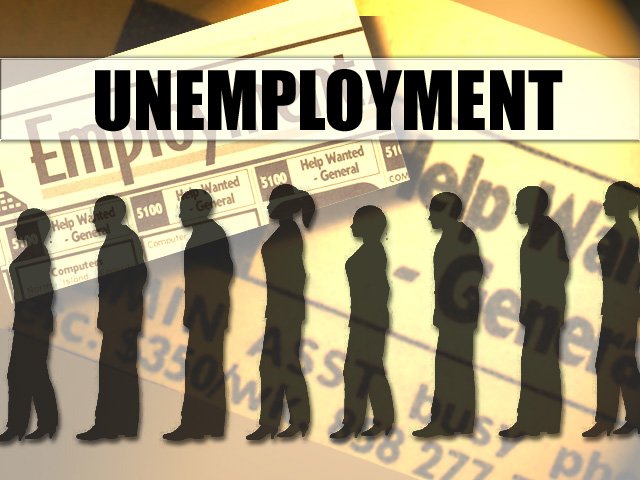 Srinagar: The unemployment rate in Jammu and Kashmir witnessed a slight reduction in the past two months from 22.2 percent to 15 percent at the end of December 2021.

According to the Centre for Monitoring Indian Economy (CMIE), the unemployment rate in October 2021 was at 22.2 percent against the national average of 7.74 per cent.

However, as per the latest rating, the graph has slightly declined in the month of December.

According to the CMIE, Jammu and Kashmir’s unemployment rate is 15 per cent at the end of December. The national average is 7.91 per cent.

According to the CMIE, Jammu and Kashmir currently stands at the fifth place in the unemployment rate after Haryana, Rajasthan, Jharkhand and Bihar.

Last year, Lt. Governor Manoj Sinha said his focus is on providing job opportunities to 80 per cent of the young population within the next five years.

In the 2020-21 budget speech Union Finance Minister Nirmala Sitharaman said that the government has identified 12,379 Gazetted and Non-Gazetted vacancies besides 10,000 Class IV vacancies for the accelerated recruitment drive.

Moreover, 2000 unemployed youth shall be covered under the Self Employment programme and Skill training shall be imparted to nearly 5000 youth, so as to make them employable in various trades/sectors.

The government also plans to spend Rs 200 crore under “Mission Youth” for their upliftment and employment for the financial year.

Talking to The Kashmir Walla, Director of Employment Nisar Ahmad Wani said that around 79,000 youth in Jammu and Kashmir are registered with the department.

Wani said there are 14 to 15 departments which are running different entrepreneurship programs for youth to start their own business ventures.

“We [government] are regularly giving advertisements in the newspapers for job vacancies.

Moreover, there are many departments like Khadi Village, Fisheries, Sheep Husbandry, Horticulture and Mission Youth who are conducting workshops to train youth to start their own business,” said Wani.

Under Mission Youth, the government is planning to empower unemployed 50,000 youth in J-K through gainful employment.

Chief Executive Officer of the Mission Youth, Dr. Shahid Iqbal Choudhary said that the government has allocated Rs 200 crore in 2021-22 budget for the upliftment and employment of young people in Jammu and Kashmir.

Similarly, under the Hausla scheme, around 500 women entrepreneurs will be provided financial assistance to start their business.