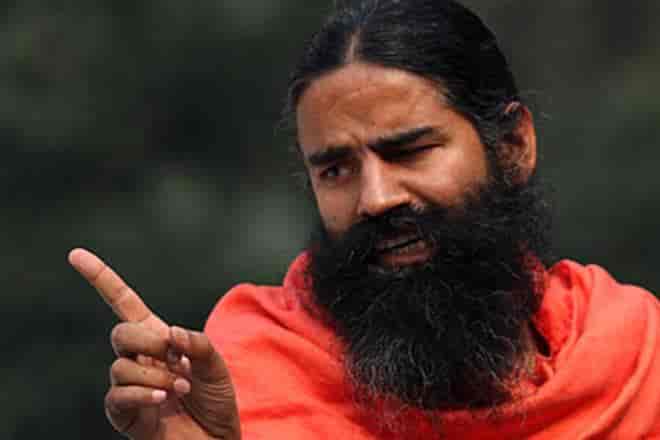 Another video clip of the controversial yoga guru Ramdev is in circulated on social media platforms wherein he can be seen telling people that “nobody’s father can arrest me”, referring to the #ArrestRamdev trends on social media, reported Times of India.

Earlier, the Indian Medical Association (IMA) had said that the health ministry should take action against the Ramdev for alleging that “lakhs have died from taking allopathic medicines for Covid-19”.

“Anyway, even their father can’t arrest Swami Ramdev,” he said, as per TOI. He added: “They keep creating such trends, like ‘Thug Ramdev’, Mahathug Ramdev’, ‘Giraftar Ramdev’ and so on. Let them do it. Our people have become accustomed to running such trends and our trends always reach the top.”

As per the report, IMA-Uttarakhand officials said Ramdev’s comments “smacked of arrogance”. Police officials said no complaint has been received so far against him on the issue, read the report.