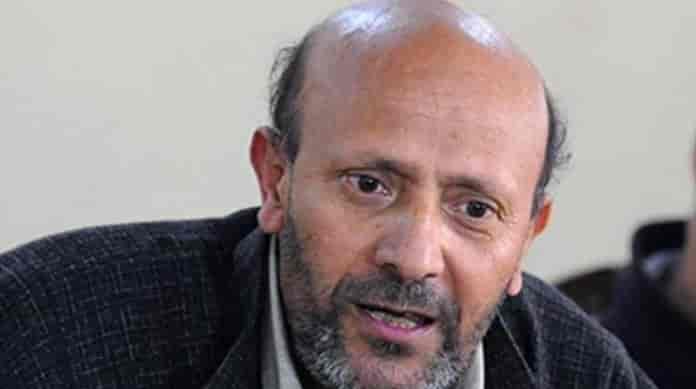 PTI quoting officials reported that Naveed had claimed that he was in touch with Rasheed.

Er. Rasheed is at present in judicial custody at the Tihar Jail after he was arrested by the NIA on 9 August in connection with a case related to finding of terror activities in the erstwhile state of Jammu and Kashmir.

The officials said the agency would soon approach court for seeking a production warrant for summoning Rashid and question him about his association with Naveed alias ‘Babu’, whose full name is Syed Naveed Mushtaq Ahmad.

He is at present under the custody of the NIA till 6 February.

Previous articleCold wave conditions persist in Kashmir, Srinagar freezes at minus 5
Next articleArmy helicopter crash lands in Jammu and Kashmir