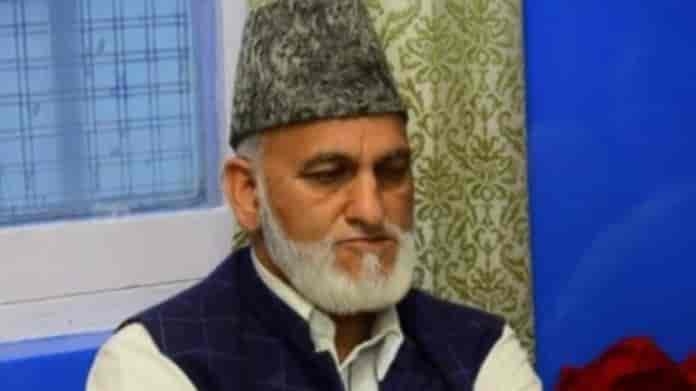 Saroori is the state Congress vice president and a former Jammu and Kashmir minister.

Saroori’s name had surfaced in the incident that took place on 9 August 2013 in Kishtwar.

All four major terror strikes in Kishtwar during the past one year were handed over to the NIA last year. These included the killing of prominent Rashtriya Swayamsevak Sangh (RSS) functionary Chanderkant Sharma and his PSO Rajinder Singh Kishtwar.

Previous articlePSA dossier against Mehbooba refers to her as “Daddy’s girl” and “Kota Rani”
Next articleAttacks, threats, police summons on journalists continue in Kashmir: KPC