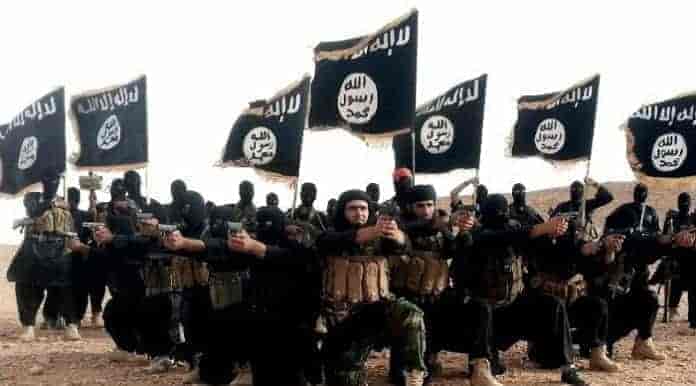 Reliable sources told a local news agency, Kashmir Dot Com (KDC) that sleuths of NIA along with Jammu and Kashmir Police and CRPF raided the residence of Aqib Ahmed Sofi @ Nadim and Muhammad Arif Sofi sons of Ghulam Nabi Sofi, a resident of Sofi Mohalla Achabal and during raid both the sons were arrested from their house for questioning.

They said that in another raid in the shop identified as Geo-graphic printing press opposite boys hostel of GMC Ganjiwara, and arrested one person identified as Aarif Hussain Qaderi, son of Peerzada Tahir, a resident of Khaja Mir Ali Sahib, Cheeni Chowk Anantnag, and during the raid they also seized one laptop besides other important documents.

Pertinently, NIA had said they raided multiple locations on Monday in Kashmir valley in a case related to ISIS voice of Hind, in connection with the conspiracy of the proscribed militant organization ISIS to radicalize and recruit impressionable youth in India. (KDC)