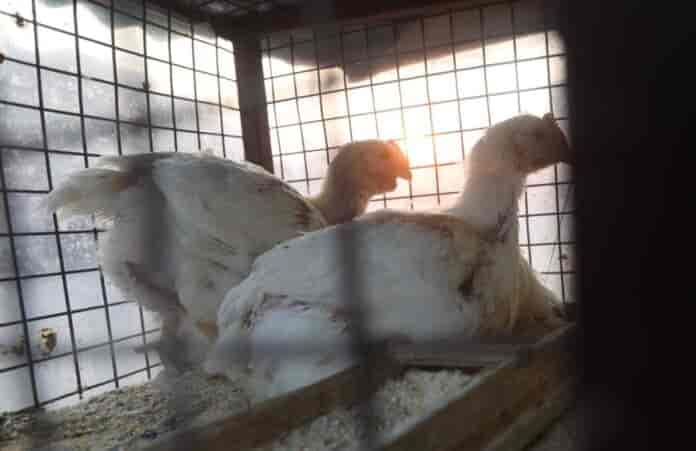 Srinagar: As Ministry of Fisheries, Animal Husbandry and Dairying, Government of India, confirmed avian influenza in crows migratory and wild birds, authorities here on Saturday called for strict avoiding of human or poultry contact with such birds.

He said that animal husbandry department teams are on job—“farms to Wetlands.” “Let’s be careful about biosecurity,” he added. Avian Influenza has been confirmed in crows in Kulgam, Anantnag,Budgam and Pulwama

Avian Influenza has been confirmed in poultry samples from Almora (RKPura, Hawalbagh) district of Uttarakhand; Somnath (Dolasa, Kodinar) district of Gujarat, it said.

“Control and Containment Operations (Cleaning and Disinfection) are going on in the affected epicentres of Maharashtra, Madhya Pradesh, Chhattisgarh and Kerala,” it said, adding, “All the States are reporting to the Department on daily basis regarding the control measures adopted by the States/UTs based on the Revised Action Plan for Preparedness, Control and Containment of Avian Influenza 2021”.

The Department is taking continuous efforts to generate awareness about Avian through platforms including social media platforms like Twitter and Facebook handles, the ministry said. (GNS)