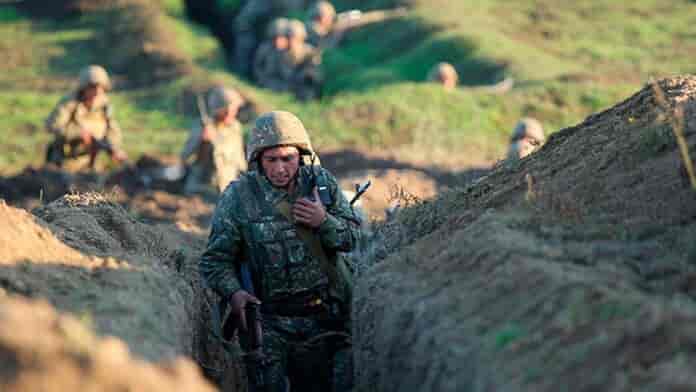 Azerbaijan’s defense ministry has  said that 2,783 of its soldiers were killed during its conflict with ethnic Armenian forces over the enclave of Nagorno-Karabakh, and that more than 100 of its troops were still missing, Reuters reported.

These are the first details it has released of military losses in weeks of clashes with Armenian forces.