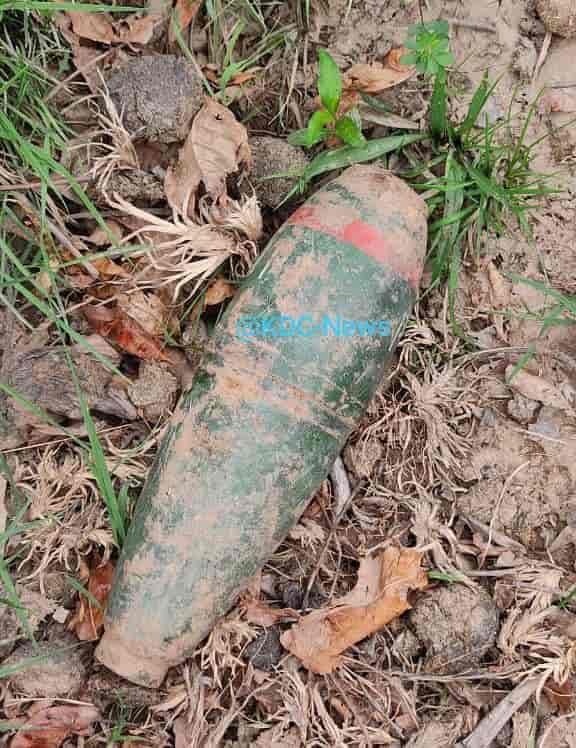 He said that teams of police and Bomb Disposal Squad (BDS) reached the spot and defused the shell.

Senior police official told KNO that police found a shell and destroyed it at the safer area.

Previous articleTeenage girl goes missing, four others injured in leopard attack in Rajouri
Next articleMinibus falls in gorge in Poonch, many injured