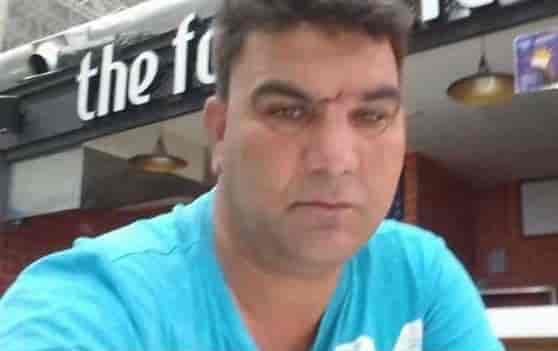 The body recovered by police from an orchard in Dangam area of Shopain district has been identified as that of a missing Panch from Khonmoh area of Srinagar, reported a local newsagency, Global News Service (GNS).

Unnamed official sources told the agency that the body was buried and was spotted by some passersby who informed the police. Later, a police team reached the spot and recovered it, they said.

“The body has been identified to be that of the Panch Nissar Ahmad Bhat of Khonmoh,” they said.

The family had already filed a report with police, stating that Mr. Bhat left for Shopian on 19 August and was missing since then.

Last week, militants released an audio in which they claimed to have killed the panch and “did not return the body due to COVID-19 pandemic.” Police had declined to comment on the purported audio. (GNS)