Minor boy dies after buried under snow in Jammu and Kashmir 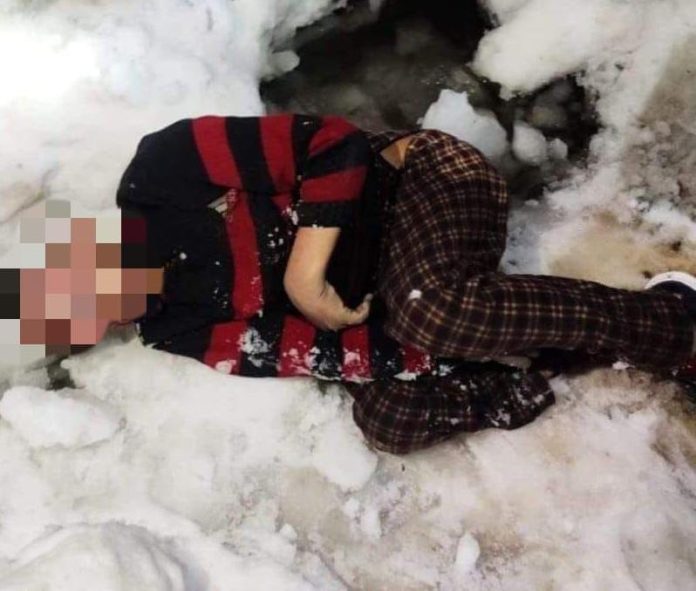 A 7-year-old boy died after getting trapped under snow in remote Marwah area in Kishtwar district, officials said on Tuesday afternoon.

The boy Mutarif Shabir son of Shabir Ahmad Lohar, a resident of Talwar village in Marwah, lost his life before he could be rescued, they said.

A police official told GNS that incident occurred yesterday and a case has been registered and further investigations have been taken.

Reportedly the official said that boy died after coming under snow-slide from rooftop but further investigations are underway. (GNS)