Militant killed in Anantnag a resident of Pulwama, not IED expert from Pakistan 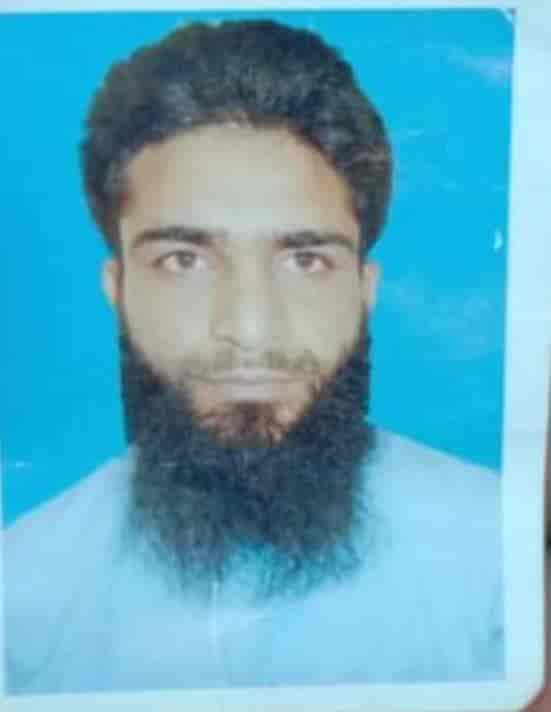 Srinagar: Jammu and Kashmir police on Saturday had said that the militant killed in a gunfight at Larnoo area of Anantnag district was a Lashkar-e-Toiba’s IED expert from Pakistan. However, it has come to the fore now that the killed militant was a former Central Reserve Police Force Personnel(CRPF), a resident of south Kashmir’s Pulwama.

In a statement, the police had said on a specific input regarding presence of militant in Larnoo area of Anantnag, a joint cordon and search operation was launched by Police, 19 Rashtriya Rifle and 164Bn Central Reserve Police Force (CRPF) in the area, It said that in the ensuing gunfight, one foreign militant was killed and his body was retrieved from the site of gunfight. “He has been identified as Nasir alias Shakeel Saab alias alias Shak Bhai, A Category militant and an IED expert affiliated with LeT outfit.”

According to a report by local newspaper Kashmir Reader, the militant has now been identified as Tawseef Ahmad Pandit, son of Abdul Gani, a resident of Talangam village in Pulwama district. Mr. Pandit served in the Central Reserve Police Force (CRPF) as a constable for 5 years between 2006 and 2011.

“He was posted at the 181 Bn here in Kashmir and also served in Manipur,” Muhammad Haban, Mr. Pandit’s brother, told Kashmir Reader. “He left the force because of domestic circumstances.”
Since he quit the CRPF, Mr. Pandit and his brother had been running a crockery store in main town Pulwama. He joined the Lashkar-e-Toiba (LeT) on 16 August this year.

As the pictures of the body were circulated over social media, Mr. Pandit’s brother recognised some of his belongings and approached the local police station,”They had already buried him by then. But they showed us the pictures of his face and we were doubly sure that it was indeed my brother,” Mr. Haban was quoted as saying by the newspaper.

Inspector-General of Police (IGP) Kashmir, Vijay Kumar, confirmed that the militant was indeed from Pulwama.
“He was a former CRPF personnel and a LeT terrorist, from Pulwama,” Mr. Kumar told Kashmir Reader.