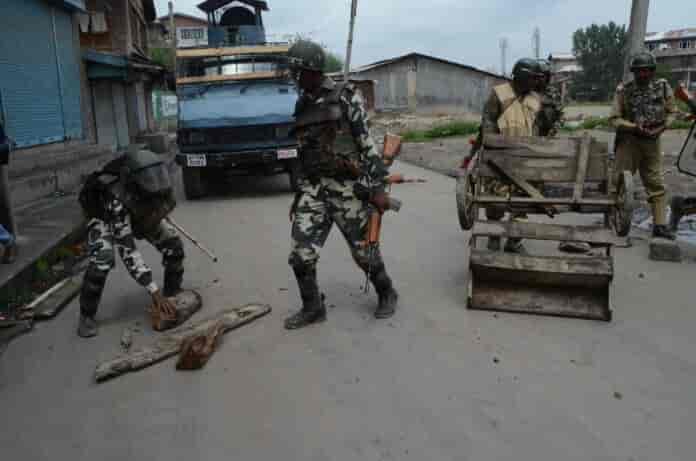 Ministry of Home Affairs on Wednesday stated that militancy related incidents in Kashmir have “reduced” and said the restoration of the statehood will be done when normalcy is restored.

Nityanand Rai, the Minister of State for Home Affairs, told the parliament that militant-related incidents “reduced during 2020 by 59% as compared to 2019 and 32% upto June 2021 in comparison with corresponding period upto June, 2020.”

Rai was responding to a question by Biju Janata Dal parliamentarian Sasmit Patra on steps taken by the Government of India to improve the law and order situation in the region.

Rai further said that the situation in J-K had normalised. “Kashmiri Pandits have felt more secure in the recent past” as more individuals from the community had taken up jobs and returned home to the Valley.

This was in response to a separate question by Shiv Sena parliamentarian Sanjay Raut, who had asked “whether Government is aware that many Kashmiri Pandits have become insecure in the last few years and they fear they could be target (sic) of a false flag operation”.

In written response to parliamentarian Priyanka Chaturvedi, also with the Shiv Sena, Rai said that “Statehood to Jammu and Kashmir would be granted at an appropriate time after normalcy is restored.”

On 5 August 2019, New Delhi had imposed a severe lockdown and a months-long communications embargo in Kashmir as the parliament deoperationalised Article 370 of the Indian Constitution that granted J-K limited autonomy.

New Delhi had then claimed that the special status had been detrimental to the region’s progress and that its removal would end gender bias and militancy besides speeding up development.