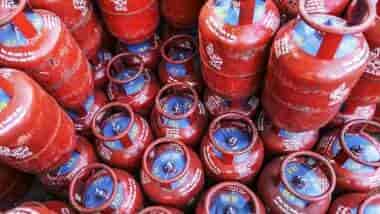 Three persons suffered injuries when an LPG cylinder exploded at a tea stall in Mendhar area of Poonch district of Jammu division on Saturday.

The incident took place in Noral village of Mendhar and three persons injured in the blast were shifted to Sub District Hospital Mendhar, an unnamed police official told a local news agency, Global News Service (GNS). The injured have been identified as Sheriaz Ahmed son of Abdul Razaq, A. Husein son of Mohammad Yousaf, both residents of Noral, and Kaleem Ahmed son of Salmat Hussein, a resident of Chattral.

Previous articleThe roath is here to stay!
Next articleCOVID-19: Death toll mounts to 164 as fourth patient dies in J-K in a day