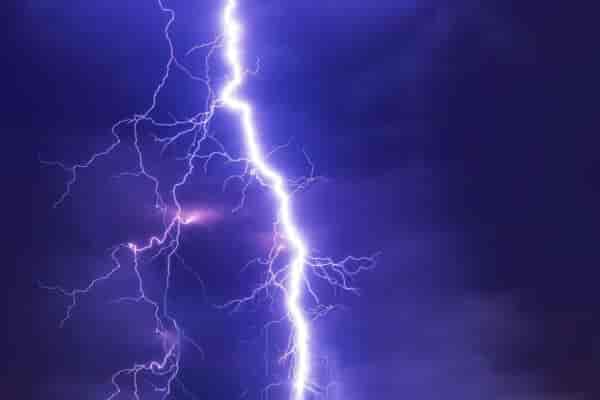 Srinagar: A 45-year-old man was killed after struck by a lightning in Charar-e-Shareef area in central Kashmir’s Budgam district this afternoon, officials said.

They told GNS that one Ghulam Nabi Chopan son of Abdul Samad Chopan, a resident of Jabbad Branwar had gone to graze his cattle in nearby Brenwar forest area when the incident occurred.

Meanwhile a police official has also confirmed the incident to GNS. (GNS)