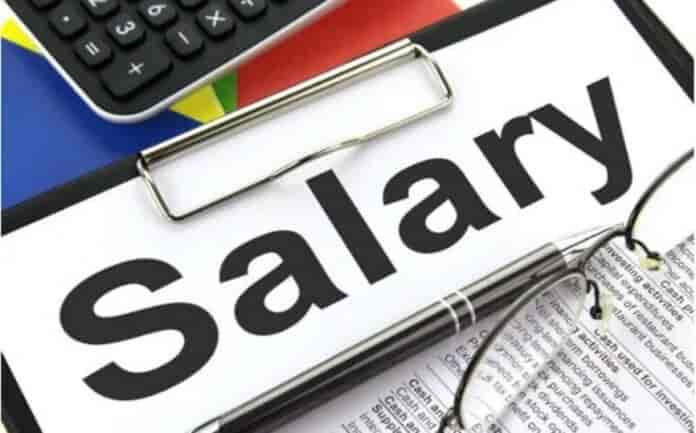 The Jammu and Kashmir government on Wednesday released salary of a teacher whose son died by suicide on 28 May.

Official sources told news agency—Kashmir News Observer (KNO) that Director School Education Kashmir Tassaduq Hussain Mir today released Rs 33 crores to chief education officers of Kashmir for payment of withheld salary of 630 teachers, including the father of a boy from Kulgam who died by suicide on 28 May.

“The salary of these teachers was pending due to deficiency of documents and verification,” the official said.

In the video shot by the boy before committing suicide, he was heard as saying that he was forced to take this extreme step due to financial crises of his family following non-payment of the salary of his father for last over two-and-a half years.