Kashmiris anxious after order of stockpiling LPG for two months; request of schools for forces 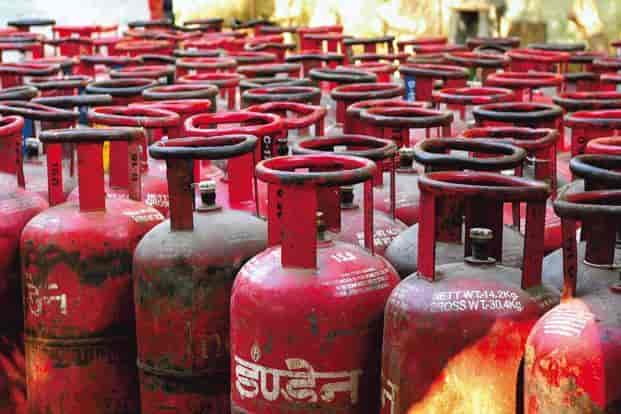 Srinagar: Once again panic and rumors have taken over in Kashmir. On 23 June, what was passed as a “most urgent matter” by the advisor to Lt. Governor G.C. Murmu, a government order has asked for stocking up two months supply of LPG cylinders.

In another request from the district police in Ganderbal, the local administration is asked to vacate the school buildings to accommodate government forces in Ganderbal.

These orders come as the intense standoff in eastern Ladakh between India and China continues at at least four locations, including Pangong Tso.

However, the government order, reviewed by The Kashmir Walla, says that it is to ensure sufficient stock of the LPG cylinders, keeping the closure of National Highway, connecting Kashmir Valley to the rest of the country, in account. However, the landslides are uncommon in summer and these orders are usually passed in the winter, when the highway becomes inaccessible.

In another order, the Superintendent of Police, Ganderbal, has requested sixteen educational institutes in the district, including ITI buildings, middle and higher secondary schools be vacated.

“In view of the Shri Amarnath Ji Yatra-2020, these educational centres be made available for accommodation of Central Armed Police Force (CAPF) companies,” the order reads. Also, Ganderbal adjoins Kargil, now a part of the Union Territory of Ladakh.

Similar anxiety and uncertainty had taken over Kashmir in the last February, when India engaged with Pakistan in an aerial dog fight. And then again in August 2019, when the Government of India revoked erstwhile state’s limited autonomy and clamped down in the Valley.

Commenting on the order, a National Conference spokesperson Tanvir Sadiq said that people of Kashmir can’t afford to live in yet another year of fear and uneasiness.