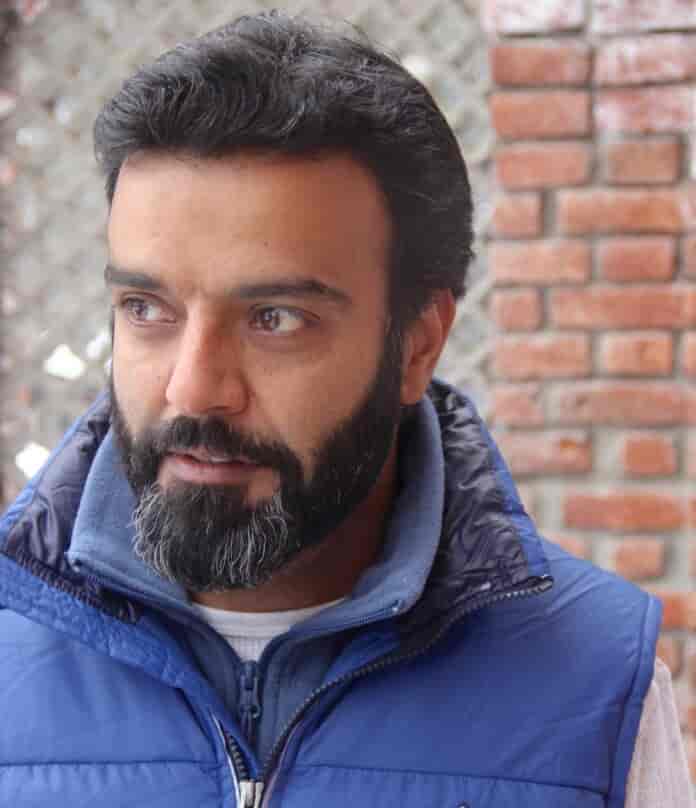 An outspoken Kashmiri politician Ruhullah Mehdi on Sunday mocked the police and said Israeli Prime Minister Benjamin Netanyahu did not acknowledge them for “tireless efforts to repress Kashmiris who stand for Palestine”.

Mehdi took to Twitter on Sunday evening and commented on Netanyahu’s post in which he had applauded countries, excluding India, for supporting Israel’s war on Gaza where 189 people including dozens of children have been killed in the Israeli airstrikes.

Mehdi, in his tweet, mocked the Jammu and Kashmir Police which had arrested 20 people – including a prominent cleric and an artist – in recent days for expressing support to Palestinians.

“JK Police, after all your hard work and tireless efforts to repress Kashmiris who stand for Palestine. This person has not acknowledged your service and hard work for them,” Mehdi tweeted.

Mehdi is part of National Conference and has served as it’s spokesman. He is also a former lawmaker and was detained for several months in the aftermath of the abrogation of Kashmir’s limited autonomy following which he has emerged as a strong advocate of its restoration.

The former lawmaker’s tweet, however drew him into a verbal duel with a senior police officer Imtiyaz Hussain, who is currently posted as SSP Anantnag.

“Sir, No one knows better than you that the only country J&K Police cares for is our country. Ur sentiments for Palestinians well taken, but you know it well how religious sentiments have been used here to stir violence.” Hussain wrote in a reply to Mehdi.

Mehdi shot back at the police officer and asked to stop using the “pretext of violence to stop Kashmiris from expressing what they want to express”.

“You (your organisation) should at least respect the fact that Kashmiris, in spite of all the ground (sic) monumental injustice done to them few years ago, have not been violent,” Mehdi said.

“Kashmiri like everyone else also has a right to expression,” he said. “But this pretext ‘violence’ has choked them, suffocated them.They want to express, not only for Palestine but for themselves also. Not for religion, but for a right of a human. But you have chocked them with this pretext,” Mehdi said in an extraordinary rebuttal.

Previous articleStandalone shops dealing with essentials to open from 6 to 10 am in Srinagar: DM
Next articleEditorial | Don’t kill Article-19