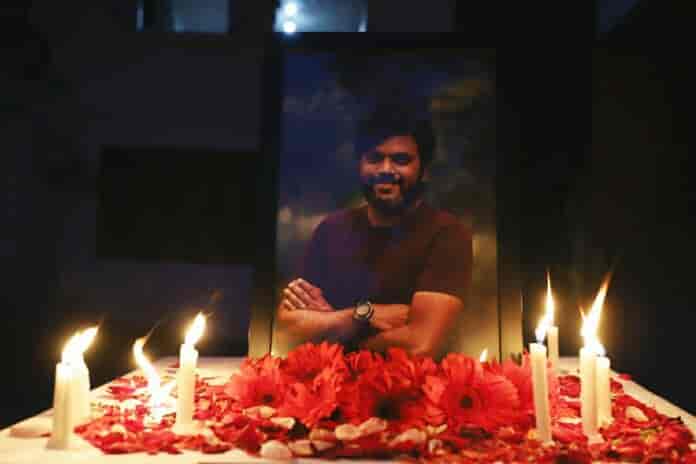 Journalists came together to hold a candlelight vigil, displayed photographs from his work, and also offered prayers. Similar gatherings were held in north and south Kashmir districts too.

Siddiqui was killed on Friday in Kandahar, Afghanistan, amid battles between Taliban and Afghan forces. He was reporting on Afghanistan’s internal security situation over the last two days before he was killed.

Journalists gathered at the in Srinagar and lit the candles to pay homage to Siddiqui. The journalists talked about his courageous reporting and commitment towards his profession.

Siddiqui won the Pulitzer Prize in 2018 and worked for the Reuters news agency as its chief photographer in India. In recent years, Siddiqui had reported the farmer’s protest, anti-CAA protests, the Delhi violence, the Rohingya refugee crisis and the second wave of COVID-19.

The journalists had also chosen some of the pictures clicked by Siddiqui and his quotes from speeches to showcase them at the vigil.

Meanwhile, his body was brought to Delhi today evening and was buried at the Jamia Millia Islamia graveyard later at night.