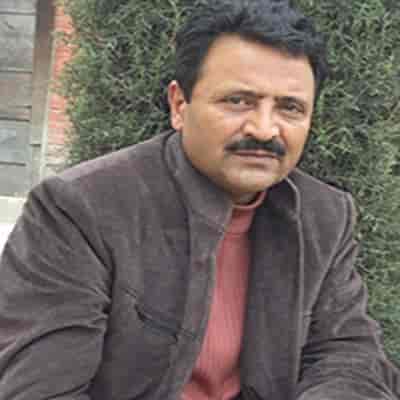 Mohammad Amin Bhat, the newly elected president of Adbi Markaz Kamraz, will be felicitated by the Kashmir Music Club at the Cultural Academy seminar hall today.

The event has been organised by the Kashmir Music Club as “a gesture of respect” to the work done by Bhat over the years. “Kashmir music club is a cultural body in Srinagar. It decided to felicitate Bhat Sahab and the entire newly elected body,” said Waheed Jeelani, chairman of Kashmir Music Club.

Bhat was elected this month as the president of Adbi Markaz Kamraz, Jammu and Kashmir’s largest literary organisation. Bhat, an acclaimed playwright, has been a part of the organisation since 1985. He was among the four candidates contesting for the elections and won the seat with 57 votes.

Bhat has been a part and parcel of Adbi Markaz Kamraz for long, said Jeelani. “He was initially the general secretary, then the secretary and now he became the president,” he said.

Jeelani believes that Bhat was the most deserving candidate for the post of presidentship. “Today, we will interact with him in order to know his new ideas for art and culture and we will try to know what initiatives he will take,” said Jeelani.