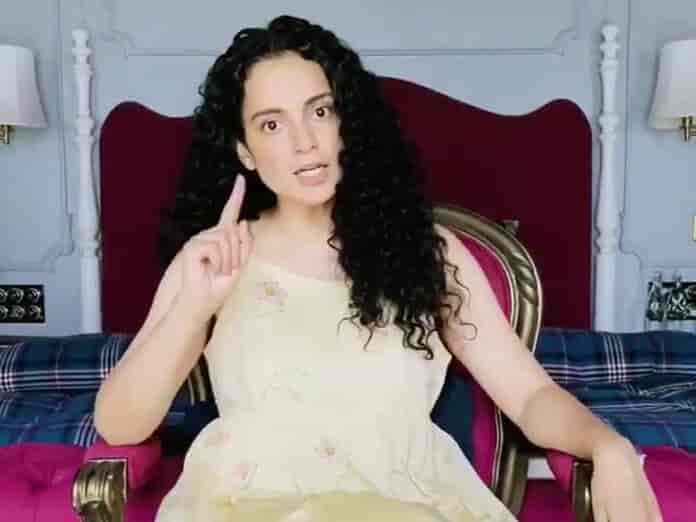 Controversial Bollywood actress Kangana Ranaut will star in the second installment of the Manikarnika franchise, titled “Manikarnika Returns: The Legend Of Didda”.

According to IANS, the new film will be bigger and mounted on an international scale, adding that the team intends to make a world class franchise of real-life women heroes.

The idea is to bring forgotten woman heroes who have constructed the true identity of Bharat, the sources added.

Kangana and producer Kamal Jain will join hands to bring back the franchise, after 2019’s “Manikarnika: The Queen Of Jhansi”. The actress had a meeting with Jain last week and locked their new script.

Didda  was the ruler of Kashmir from 958 CE to 1003 CE. Most information pertaining to her is derived from the Rajatarangini, a twelfth-century Sanskrit treatise on Kashmir by Kalhana.

Kangana plans to complete her ongoing commitments first and then start shooting for the new film in January 2022.

Interestingly, in September 2020, Ranaut had vowed to make a film on the plight of Kashmiri Pandits.

Kangana has of late been in news for her pro-government stance. She has been part of social media clashes with celebrities. Recently her spat with Bollywood actor Diljit Dosanjh over farmer protests made it to headlines.