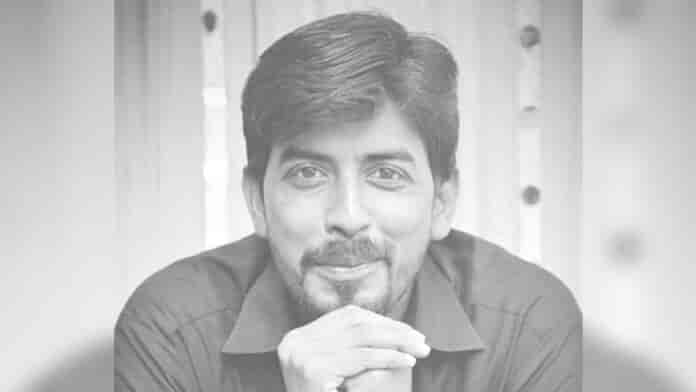 A local journalist was killed by two unknown gunmen at his home in northwest Pakistan, police said. The assailants, riding a bike, barged into the house of Qais Javed in Madina Colony in Dera Ismail Khan district of Khyber Pakhtunkhwa province, reported Press Trust of India.

The attackers escaped after the incident, police said. Javed was shot in his belly and succumbed while on way to the hospital. He was associated with a private TV Channel for ten years as a cameraman and was running his own web channel.

Police have launched an investigation into the incident. (PTI)