Journalist shot at by assailants in UP, dies 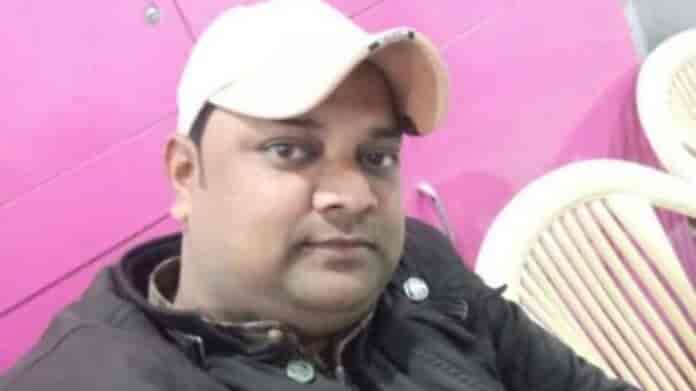 A journalist based in Uttar Pradesh’s Ghaziabad, Vikram Joshi, who was shot in the head by some assailants, succumbed to injuries early Wednesday, his family said.

The doctor monitoring Mr. Joshi said that the veins in the journalists’ head had got badly damaged due to the bullet injury, reported a national news agency, Asian News International (ANI).

Meanwhile, the station in-charge has been suspended and departmental inquiry initiated after the family of the journalist alleged inaction by the police. A total of nine accused have been arrested in the matter and efforts to nab another accused are underway.

The incident occurred on Monday, days after Mr. Joshi had filed a complaint with Vijay Nagar Police Station stating that some men were harassing his niece. Mr. Joshi has suffered a bullet injury on his head.

Mr. Joshi’s brother, Aniket Joshi had said, “A few men were harassing his niece a few days ago and my brother had opposed it and also filed a police complaint. A case was also registered following which he was shot at by those miscreants.”