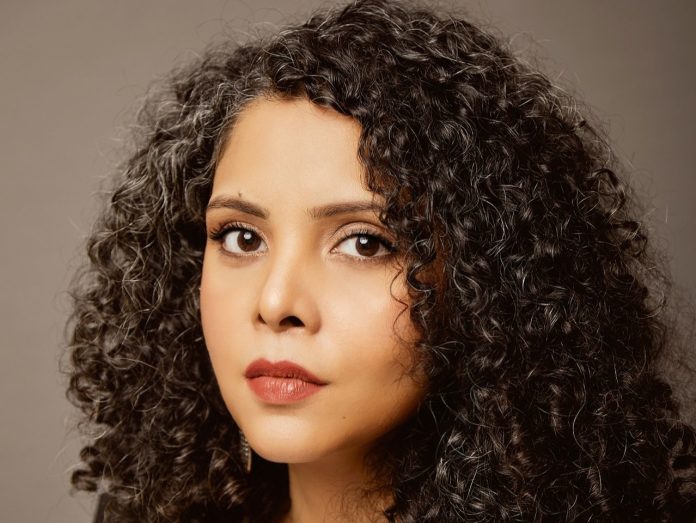 Indian Journalist Rana Ayyub was awarded the International John Aubuchon 2022. She was honoured with the award by the National Press Club of Washington DC and the Aubuchon is the Club’s highest honor for press freedom.

National Press Club President Jen Judson and National Press Club Journalism Institute President Gil Klein said, “We are pleased to name Rana Ayyub the 2022 John Aubuchon Award International Honoree. Ms. Ayyub’s courage and skill in investigative work has been evident throughout her distinguished career and her criticism of the government has been met with an unwelcome assault on her rights and freedom of expression.”

Later, Ayyub, in her statement on Twitter, thanked the Press Club and said that “it is a testing time for journalism in India”.

She further added: “Huge honour to receive this award, the first ever for an Indian.”

Ayyub dedicated the award to her colleagues who are lying in different prisons across the country. “Dedicating this to my colleagues Mohd. Zubair, Siddique Kappan and Asif Sultan, incarcerated for speaking truth to power,” she said.