Job aspirant allotted 34.45 points out of 5 in Kupwara, candidates puzzled 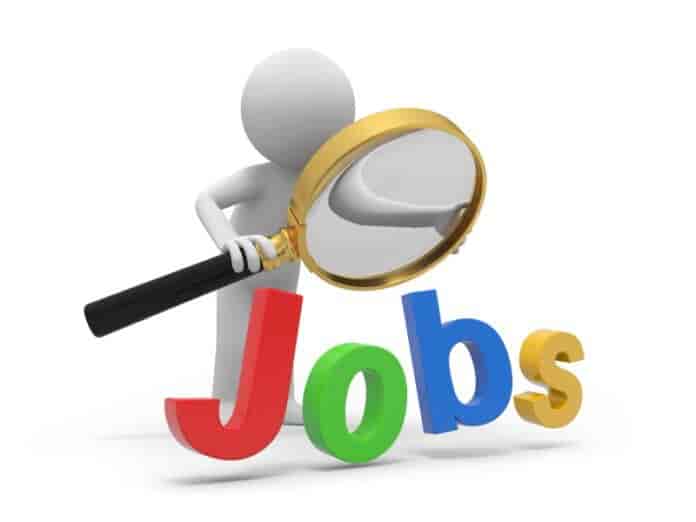 In an astonishing development, a job aspirant in north Kashmir’s Kupwara has been allotted 34.45 points out of 5 leading to suspicion of major fraud among other candidates.

The merit list published on Thursday by Chief Medical Officer’s (CMO) office Kupwara has major discrepancies as it shows a student at serial number 1 having secured 48.80 points out of 95, and in another division, the candidate has secured 83.25 out of 100 which after cumulating comes out to be 34.45 marks out of 5.

The allotment of marks was based on the percentage of marks secured in the academic exams and was divided into three parts- 25 marks for 10th standard performance, 70 for MMPHW Diploma, and 5 for experience certificate.

Aspirants have flagged the discrepancies and allege that there is fraud in the list.

One of the aspirants Sajad Ahmad Dar while talking to The Kashmir Walla said, “We do not understand that a student has secured 48.80 marks out of 90 and how could he get 34.45 out of 5 marks.”

“As per the notification they had to conduct an interview that was supposed to be of 5 marks but instead they awarded 5 marks to experience certificate,” Ahmad said.

Another student having serial 6 who made it to the final list has secured 85.10 marks out of 95 as per the merit list but his number out of 100 surprisingly reduces to 68.25.

The Kashmir Walla scrutinized the Merit list and found more than a dozen such discrepancies in the merit list.

Incharge-CMO Kupwara Abdul Gani Dar, while talking to The Kashmir Walla said that the list was not compiled by their office as there is a team of officials assigned with the duty under the chairmanship of District Development Commissioner (DDC).

However, as per Dar, all the selected aspirants have joined the office but their postings were still pending

DDC Kupwara Imam Din denied the claim of any discrepancy in the list, “The list finalised by us has no error at all and if anybody has any issue can approach my office.”

“If the claim of any aspirant is found genuine and makes to the final list, we will sort it even if we have to fire out the selected ones,” he said.

The hospital had to appoint at least 10 aspirants for COVID19 facilities in Kupwara on a contractual basis for 3 months.